7 Hilarious Reactions to Trying Virtual Reality for the First Time

Virtual reality is on the cusp of reaching the mainstream. The first in a series of VR headsets aimed at the mass market, the Oculus Rift, launches on March 28. The device, a $600 pair of goggles that requires a powerful PC to operate, will be joined by HTC’s Vive in April as well as a Playstation-compatible headset from Sony later this year. We put seven newbies in the Rift and showed them demonstration scenes ranging from up-close encounters with an alien and a T-Rex to the observation deck of an Art Deco skyscraper. Here’s what you can (likely) expect for your first experience.

MORE: Review: The Oculus Rift Is Finally Here, But Is It Any Good? 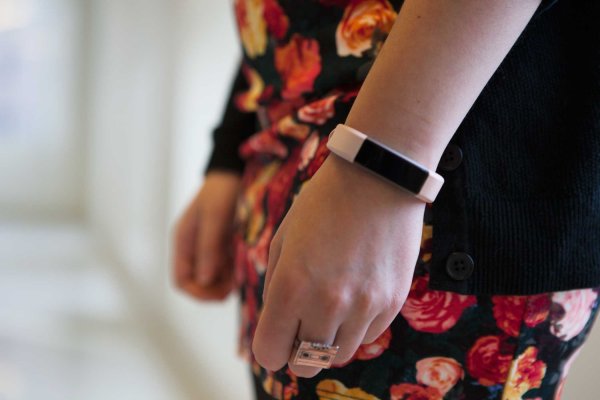 Review: Putting Fitbit's Most Beautiful Fitness Tracker Yet to the Test
Next Up: Editor's Pick