The most requested photo in the National Archives is not, officially speaking, from a rare meeting of two heads of state, though one might argue that a portrait of President Richard M. Nixon and Elvis Presley fits that bill, given that the former was the leader of the free world and the latter was the King. The movie Elvis and Nixon, which will premiere at the Tribeca Film Festival in April and hit theaters nationwide April 22, tells the story behind the two men’s unexpected meeting on Dec. 21, 1970.

Director Liza Johnson’s historical comedy stars Kevin Spacey as the real-life president (in contrast to the fictional one he’s most often associated with) and Michael Shannon as the rock and roll legend. As the actors explain in the exclusive featurette above, Elvis was concerned about the direction in which the country was headed and hoped to speak to the Commander in Chief about how he might be able to help. Between protests of the Vietnam War, rampant drug use and what he considered to be a pervasive lack of respect for law enforcement, the King thought he might be able to influence the youth to adhere more closely to the views he shared, perhaps surprisingly, with the president.

Shannon’s Presley is delightfully sincere in his aims, more than a mere mirror image of an icon. As the actor puts it, “I tried to make sure I didn’t get too caught up in impersonation and that I devoted as much energy to contemplating what was going on inside of him as I did to trying to seem like him on the outside.” Spacey’s Nixon, by contrast, is as square as they come, but gradually warms to the caped crusader who’s made himself perhaps a little too comfortable in the White House.

With a cast rounded out by Colin Hanks, Alex Pettyfer, Johnny Knoxville and Sky Ferreira, Elvis and Nixon offers a glimpse into the relationship between the Oval Office and pop culture royalty long before Beyoncé was a glimmer in Obama’s eye. 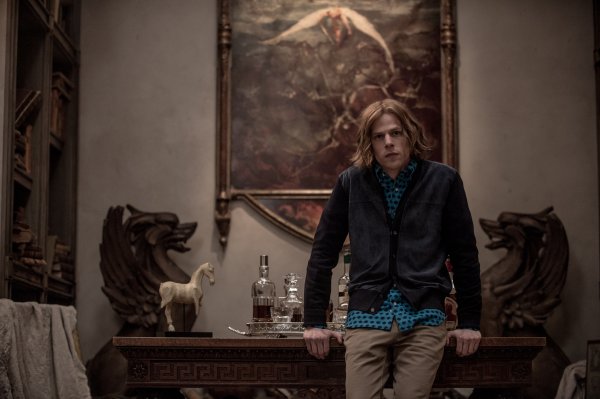