5 Amazing Experiences I Had in the Oculus Rift

A virtual reality headset like the Oculus Rift can transport you nearly anywhere, from a spooky, stranded space station to a creature-filled mystical island. Even at launch the selection of things to do with the Rift can be overwhelming, making it difficult to know where to begin. I’ve had the chance to try out the device for about a week. Here are a few of the experiences I enjoyed the most.

Lost is a short film made for the Rift that demonstrates some of the most impressive visuals virtual reality has to offer. The experience takes you to a lush forest in the middle of the night, where fireflies draw your gaze to the main narrative. What makes Lost so intriguing is that it’s not just about the brilliant graphics—the film plays with perspective, too.

If you’ve ever dreamed of being able to fly, Windlands is a must try. The first-person platforming game creates the illusion you’re soaring. Of all the flight-based games I’ve tried for the Rift, this one is among the most realistic. It’s more of an experience than it is a game, but you will have to figure out how to advance to new areas of stage using your flying skills.

The Rose and I

The Rose and I is a touching story about companionship that’s beautifully told via virtual reality. The short film takes place in a three-dimensional solar system, where the protagonist lives on a small, lonely planet. He befriends the only other living creature there—a rose—and the action takes place such that, to the viewer, it feels like you can reach out and touch the planet. It’s less about what’s happening in the narrative and more about the fact that it feels like you’re in this beautiful fictional solar system.

Adr1ft simulates the isolation and tranquility of being stranded in space sans gravity. The sole survivor of an interstellar shipwreck, your character’s mission is to figure out how to repair the damage before running out of oxygen. It’s a suspenseful and immersive experience.

Esper 2 is the sequel to a first-person virtual reality puzzle game of the same name, but you don’t need to play its predecessor to enjoy it. Esper 2 takes place in a universe where public citizens have begun to experience telekinetic powers, and your character is a member of a government organization that’s been made to cope with the situation. Much of the gameplay involves moving objects with your telekinetic powers to advance and complete missions. The game utilizes the Rift’s sensors to allow you to manipulate objects with your gaze. 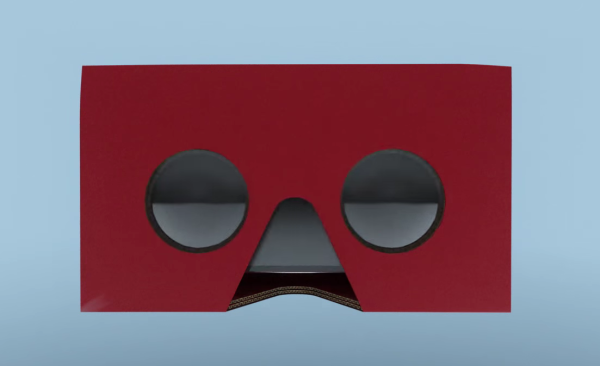