The Number of Movies on Netflix Is Dropping Fast

Over the last couple of years Netflix has transformed itself from a repository for Hollywood TV and movies into a major distributor of original programming all its own. As Netflix has beefed up its original offerings, it’s let more non-exclusive content disappear from the service. The company failed to renew its deal with the movie channel Epix last fall, which meant blockbusters like The Wolf of Wall Street and World War Z were no longer available. At the same time, competitors like Hulu and Amazon have been aggressively snapping up the rights to programming, which drives up licensing costs.

Netflix seems comfortable with having a shrinking library. In 2015 Chief Content Officer Ted Sarandos said the company was no longer interested in licensing shows that weren’t exclusive to the platform. Instead, the company has 600 hours of original programming slated to release this year, and it’s betting that its increasingly sophisticated recommendation algorithms will be able to guide users to content they enjoy, even if there’s less to choose from overall.

So far the plan is working. In the time period of the AllFlicks study, Netflix added nearly 12 million subscribers in the U.S. alone. 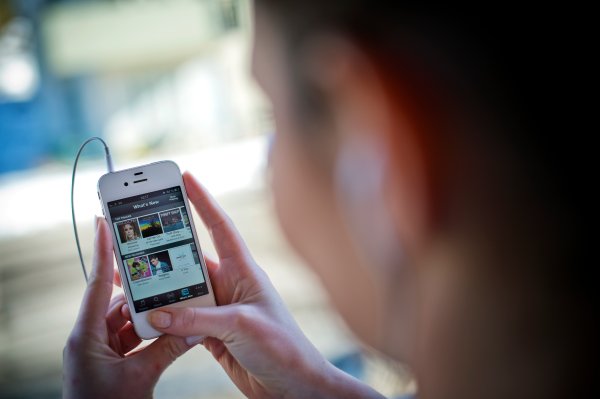 Streaming Has Officially Taken Over the Music Business
Next Up: Editor's Pick