The majority of Americans want the Senate to consider President Obama’s nominee to the Supreme Court, according to a new poll.

A CNN/ORC poll released Friday found that some two-thirds of Americans surveyed want the Senate to hold confirmation hearings for Merrick Garland, who Obama nominated to replace the late Justice Antonin Scalia. Most Republicans surveyed disagree with Senate Majority Leader Mitch McConnell who, along with other Senate GOP members, has said the Senate will not hold hearings for an Obama nominee. Some 55% of Republicans said the Senate should hold hearings, along with 67% of Democrats.

A majority of those polled also said Obama should select the next justice (57%), but those views are divided by party with 85% of Democrats backing the president and only 26% of Republicans.

Americans were more split on what Congress should do after the hearings. A narrow majority (52%) said Garland should be confirmed, 33% said the Senate should reject his nomination, and another 15% were unsure.

One thing everyone could agree on was a dissatisfaction with legislators. The Congressional approval rate hit 15%, a near all-time low for CNN polling. That number is down six points since February, but still above the 10% low in September 2013 before a partial government shutdown.

The poll was conducted via telephone March 17-20 using a random sample of 1001 adults with a margin of error of plus or minus 3 points. 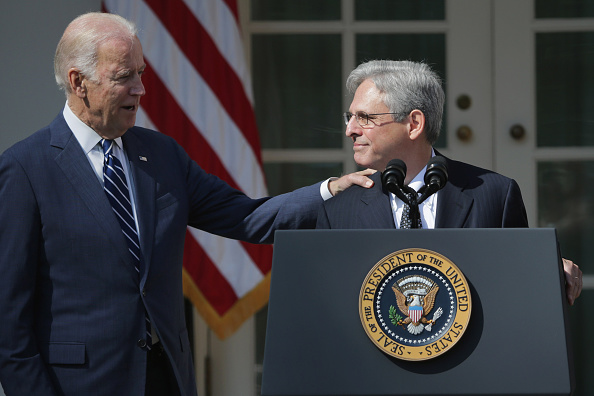