A dog who went missing from his family’s yard in San Antonio, Texas, three years ago was finally reunited with his family this week — at their new home in Virginia.

Gucci, an American pit bull terrier, disappeared in 2013 two weeks before his owners moved 1,500 miles across the country to Norfolk, according to The Virginian-Pilot. Ayana Kelly and her family spent the days leading up to the move searching for their lost pup but were unable to find him. “We were devastated,” Kelly said. “We really felt like we left a family member behind. It was a long, depressing feeling, like an empty void you just can’t fill.”

But two weeks ago, Kelly’s husband Gary received an unexpected call from a San Antonio animal shelter saying Gucci — who is microchipped — was there. The family was told that he had been living with someone for a while but had been dropped off at the shelter.

Kelly hired an animal rescue group, For The Love of Paws R.I. Rescue and Transport, to return Gucci to them and he arrived on Thursday. “He’s the same big baby,” Gary Kelly said. “It’s like one of my kids came home.”

Watch the cheerful reunion below. 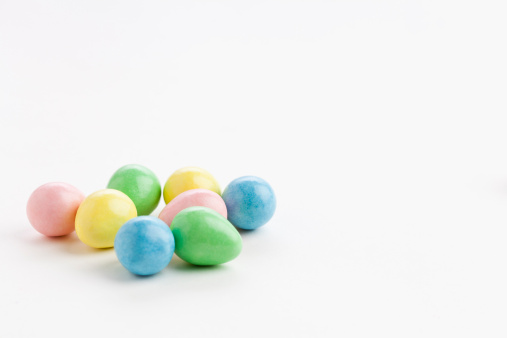 Here's a Video of Some Gorillas Going on an Easter Egg Hunt
Next Up: Editor's Pick