Apparently Ben Affleck needs to work on his poker face.

The 43-year-old actor was in the middle of a recent press appearance for his latest film, Batman v Superman: Dawn of Justice, when the interviewer decided to read some of the terrible reviews the movie has received out loud. Affleck was clearly not prepared for the scathing comments—his face says it all. Of course, an Internet hero immediately jumped on the opportunity to meme the moment by creating a clip that zooms in on poor old Ben’s face as Simon & Garfunkel’s “Sound of Silence” plays.

In the actual segment, co-star Henry Cavill was there to respond to the negativity while Affleck collected himself. “What is going to really matter, I believe, is what the audience says,” Cavill said. “Because they’re the ones who are buying tickets, they’re the ones who want to see more of this kind of story, or not.” 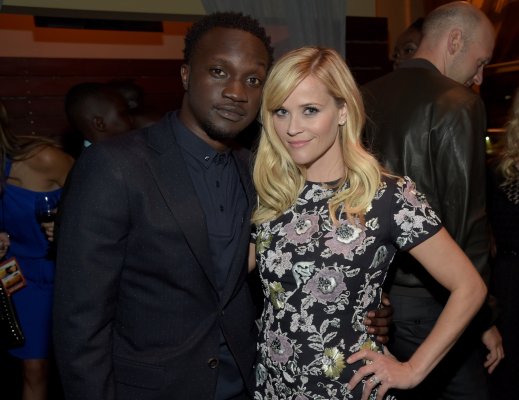