A 19-year-old American survivor of this week’s terrorist attacks in Brussels described being just feet away from the first of two bombs set off at the Brussels Airport in a series of interviews Friday.

Mason Wells, a Mormon missionary from Utah, described standing in the check-in line when he heard a blast. “I remember seeing fire in front of my face and also fire by my feet on the ground,” Wells, still bandaged from the attack, told the Associated Press from his hospital bed in Belgium. “We were really close. I feel lucky to have escaped with what I did.”

Wells—who also survived the 2013 Boston Marathon Bombing and was in Paris at the time of last fall’s terrorist attacks—said his faith helped him through the challenging times. “If there’s anything I’ve learned, it’s that God, he can hear the prayers I was giving out on that sidewalk,” he said. “He hears the prayers of everyone.” 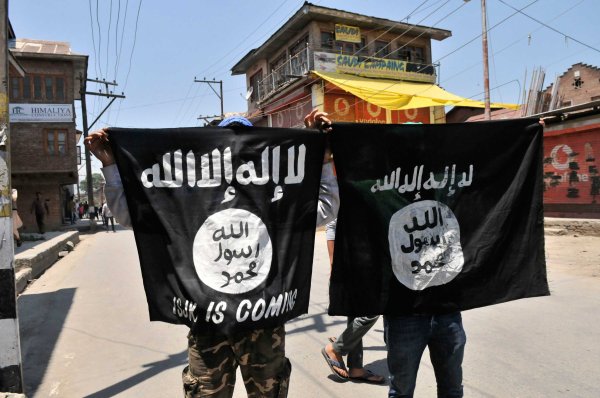 How Oil Can Be Used to Defeat ISIS
Next Up: Editor's Pick