The U.S. and Russia Want the Draft of a New Syrian Constitution by August

U.S. Secretary of State John Kerry shakes hands with Russian President Vladimir Putin before their meeting at the Kremlin in Moscow on March 24, 2016
Andrew Harnik—AP
By Nash Jenkins

Russia and the U.S. will work to finalize a draft of a new constitution for Syria by August, U.S. Secretary of State John Kerry said after several hours of conversation with Russian President Vladimir Putin.

Kerry is in Moscow for 10 days of dialogue with Putin, the BBC reports, following indirect peace talks in Geneva between Syria’s government and the opposition forces with which Damascus has been locked in a devastating civil war. He said that the U.S. and Russia would push both parties to continue the conversation in the interest of a political transition.

It is unclear, however, what this transition would hold for Syrian President Bashar Assad. Assad is an ally of Russia’s, and Damascus has consistently refused to discuss his political future, but the U.S. has ardently called for him to step down. 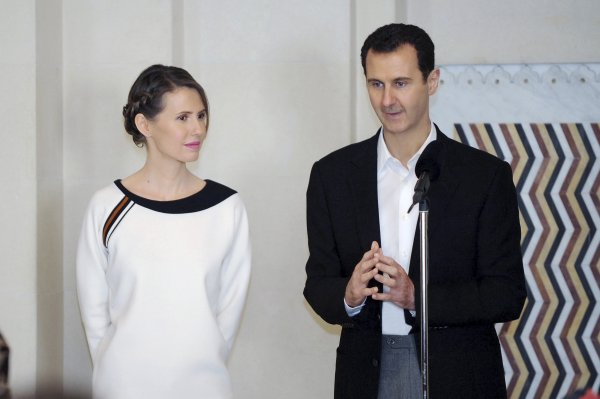 Syria Talks: Assad's Future 'Not for Discussion'
Next Up: Editor's Pick