See How Oil Drilling Created an Earthquake Crisis in Oklahoma

In the last few years, Oklahoma has become one of the most seismic places on the planet. Last year, there were almost 6,000 earthquakes, 900 of which were magnitude 3 or higher, according to the U.S. Geological Survey (USGS). Scientists say the increase is due to hundreds of saltwater disposal wells around the state that pump brackish water that comes up naturally during drilling back underground.

The state’s quakes have become so frequent that the USGS released a new nationwide hazard map Monday which, for the first time, included manmade earthquakes and showed parts of Oklahoma to be as seismic as California.

See how oil drilling causes earthquakes in the video above, and read more about it here. 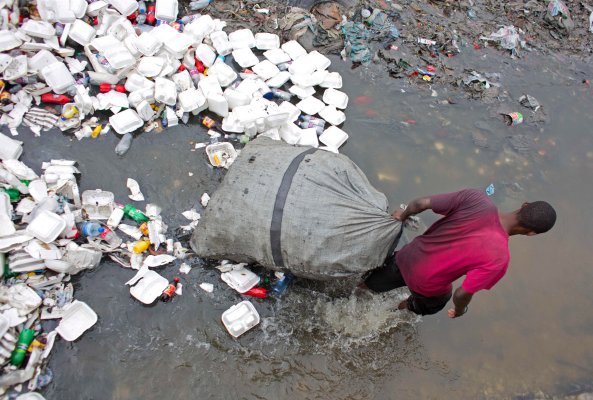 Water Failures Are Putting the World’s Health at Risk
Next Up: Editor's Pick