Strong safety David Bruton #30 of the Denver Broncos is attended to by trainers after a play that would force him out of the game with a reported concussion during a game against the Oakland Raiders at Sports Authority Field at Mile High on December 28, 2014 in Denver, Colorado.
Doug Pensinger/Getty Images
By Sports Illustrated

An investigation by The New York Times has identified new flaws in concussion research conducted by the NFL.

According to confidential documents obtained by the Times, the concussion research committee formed in 1994 left out more than 100 reported concussions from their studies of head injuries between 1996 and 2001.

According to the Times report, the NFL has said those studies were based on a complete report of all diagnosed concussions during that period, and previous investigations have shown that the league used them to downplay the league’s concussion problem. But when The Times asked about the data, the NFL admitted not every team submitted information about concussions sustained by their players because they were not required to do so.

The league told The New York Times that teams were only “strongly encouraged” to participate in the study. But the investigation found that most of the concussions that were not included in the data were indeed diagnosed and reported by teams.

The investigation found that the studies do not contain any information about concussions sustained by Dallas Cowboys players, for instance, and the missing information—from the Cowboys and other teams—accounts for more than 10% of the total cases.

The NFL said in a statement that the omitted cases were not part of an effort “to alter or suppress the rate of concussions,” but one member of the committee acknowledged its mistake in not ensuring the data was complete.

“If somebody made a human error or somebody assumed the data was absolutely correct and didn’t question it, well, we screwed up,” Dr. Joseph Waeckerle told The New York Times. “If we found it wasn’t accurate and still used it, that’s not a screw-up; that’s a lie.”

Waeckerle said he was not aware that information was missing from the data.

The NFL settled a lawsuit for $765 million in 2013 with former players who accused the league of not properly warning of the dangers of concussions.

Last week, an NFL official acknowledged the link between football and neurodegenerative disease Chronic Traumatic Encephalopathy, or CTE, for the first time. 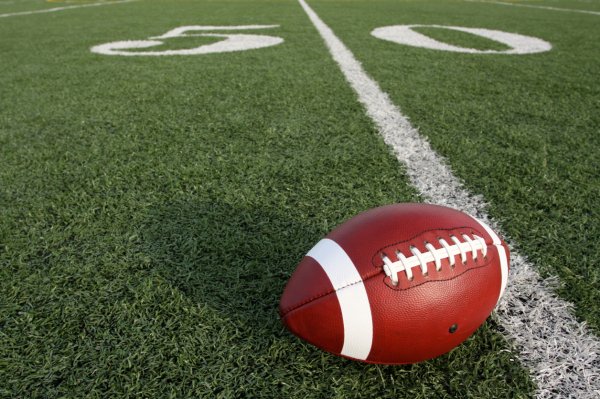 NFL Considers Bringing a Game to China in 2018
Next Up: Editor's Pick