Watch the First Teaser From the All That Reunion

Get set — the All That cast is reuniting.

The special will air on the network’s nightly programming block, The Splat, a haven for actual kids as well as ’90s kids trying to remember simpler, student loan-less days. Sabrina, the Teenage Witch, Hey Arnold!, Rocko’s Modern Life, Kenan & Kel, and more air during the block on a regular or rotating basis.

All That aired on TeenNick for a whopping 11 seasons, from 1994–2005, and acted as a launchpad for a number of performers who went on to star in their own spin-off series. As well as Kenan & Kel, naturally, Amanda Bynes’ Amanda Show spawned from the the teen sketch show, as did The Nick Cannon Show and Jamie Lyn-Spears’ Zoey 101.

There are not yet any further details on what the All That reunion special will entail, but see a teaser video above.

Thompson joked during Ariana Grande’s recent SNL monologue that he’s been on the late-nght sketch series for “13 damn years and people still ask me twice a week, ‘Where’s Kel?’” So, we can only imagine that he has resigned himself to 13 more years of that. 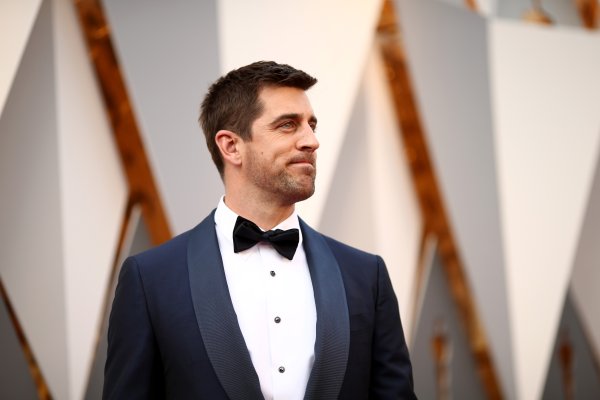 Aaron Rodgers Is Still Convinced He Saw a U.F.O.
Next Up: Editor's Pick