On a recent weekend, a 6-year-old named Lexi was playing with her foster siblings in their backyard in Santa Clarita, Calif. Days later, on March 21, social workers took Lexi from her foster parents, Rusty and Summer Page, who have raised her since she was 2, and placed her with distant relatives in Utah. Even though the Utah family is related to Lexi only by marriage, a judge ruled that she should be placed with them. At issue is the Indian Child Welfare Act (ICWA,) a 1978 federal law meant to keep Native American families intact. Lexi is one sixty-fourth Choctaw. The Pages, who have tried repeatedly to adopt Lexi, have appealed the case to the California Supreme Court.

The fight has reignited tensions over custody of Native American children, three years after the U.S. Supreme Court ruled for white adoptive parents in the case of Baby Veronica. To critics, the ICWA allows heritage to trump all other considerations, while supporters of the law say cases like Lexi’s are a political weapon. “They’re using this to attack tribal sovereignty,” says Matthew Fletcher, head of the Indigenous Law & Policy Center at Michigan State.

To Rusty Page, it all boils down to the tears of a kindergartner. “At the end of the day,” he says, “it’s about who does Lexi view as family?” 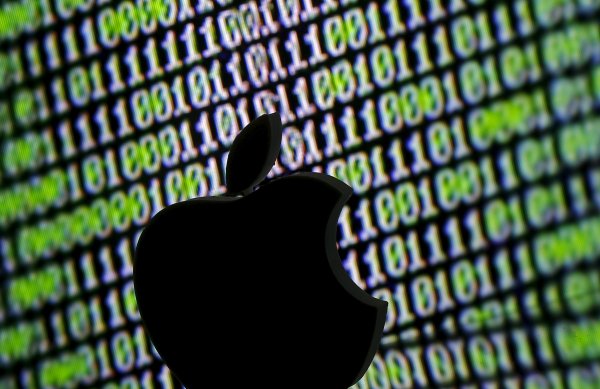