Malaysia’s Attorney General has proposed that the country punish those who violate a broad national security law by caning them — a disciplinary measure dating back to British colonial rule that has been condemned by human rights activists as inhumane.

The Wall Street Journal reports that Mohamed Apandi Ali, who took office as Malaysia’s most senior law enforcement authority last July, is pushing for stricter sentences for violations of the Official Secrets Act, a decades-old statute that allows the government to declare any piece of information as secret and then punish those who disseminate it. At present, those who violate the law will serve one to seven years in prison. Apandi has proposed that sentence be extended to life, and that caning be administered as well. Malaysia already uses caning as punishment for those who are convicted of crimes including rape, drug trafficking and armed robbery.

He also wants to broaden the law to encompass journalists and editors who refuse to disclose their sources, the Journal reports.

“In certain countries, leaking official secrets is very serious offense,” he told the Malaysian press, according to the Journal. “We might prosecute journalists who refuse to disclose their sources … Rights to information is not a right prescribed under the constitution.”

The proposal comes amid what many — including the U.S. Department of State — have described as a crackdown on the open flow of news and information in Malaysia over a scandal centered around Prime Minister Najib Razak, who allegedly siphoned nearly $700 million from a state development fund into his personal accounts. Najib has denied all allegations and ignored the chorus of calls for his resignation. 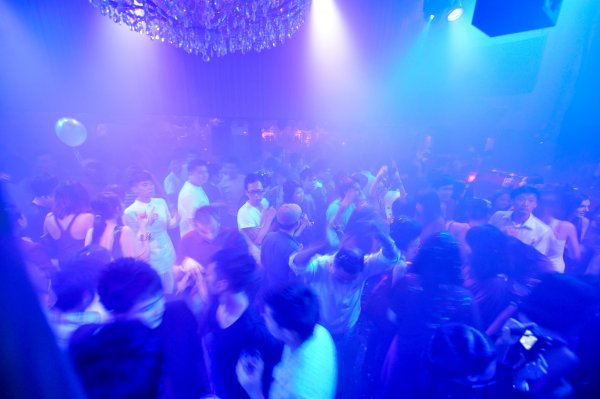