We know that exercise is good for the body and the brain. But actually being physically active, at least on a regular basis, isn’t always easy.

For days when you just don’t want to break a sweat, there’s new motivation in the form of scientific evidence: physical activity can slow brain aging by as much as 10 years, reports a new study published in the journal Neurology.

It’s among the first studies to actually put a number on how beneficial exercise can be for the brain. The researchers asked a group of 1,228 men and women of diverse racial and ethnic backgrounds living in Manhattan about their regular exercise habits. They also answered questions that tested their cognitive abilities, including their memory, organization, reasoning and thinking speed. Five years later, they performed the same tests on about half of the study group.

MORE: People Who Exercise May Have Bigger Brains

People who reported doing more physical activity showed higher scores on cognitive tests—consistent with previous studies linking more exercise to better brain health. But when the researchers adjusted for the effect that factors like high blood pressure, diabetes and heart disease can have on brain function, the link disappeared. Conditions like these could impair blood flow to the brain and therefore compromise cognitive functions, says Dr. Clinton Wright, associate professor of neurology and public health sciences at University of Miami and senior author of the study. “That suggests that people with low physical activity levels also had a greater burden of those risk factors,” he says.

He and his colleagues then focused just on people in the study who didn’t have these blood flow risk factors, and compared their cognitive scores at the beginning and end of the study. They found similar trends showing that people who exercise more had higher cognitive scores, while those who were less physically active tended to have lower scores. This time, even after accounting for the contribution of possible confounding factors, they found that this trend remained strong in two areas in particular: thinking speed and memory of specific past events.

They also found that people who exercised less showed sharper declines in their cognitive scores than people who were more active. The drops were equivalent to the declines found during normal aging over about 10 years, they concluded.

The data doesn’t prove that exercise can actually reverse or prevent a slowdown in higher level thinking skills. But it does suggest that physical activity may help people with blood flow issues to the brain, such as stroke patients, maintain their cognitive status. Wright is already studying such a group of patients who will wear activity monitors and be randomly assigned to a physical exercise program or not to see whether there is any difference in their test scores over time. 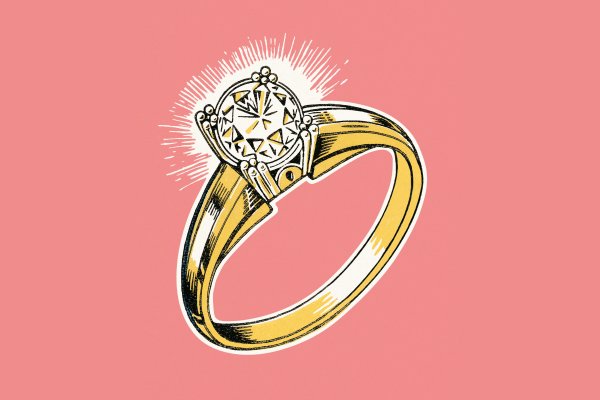 Your High Standards Could Be Bad For Your Marriage
Next Up: Editor's Pick