Could Batman Actually Kill Superman in a Fight?

Batman and Superman will face off this weekend in the aptly named Batman v Superman: Dawn of Justice. But while we know the super strong alien Superman could definitely beat mere mortal Batman in a fight, would it be physically possible for the Dark Knight to actually take down the Man of Steel? Is the god-like hero killable?

The answer based on Superman canon is: sort of. In theory, if Superman is weakened by Kryptonite, he could die like any human. He could also die of old age if he wasn’t exposed to earth’s yellow sun—though old for an alien means thousands of years.

But though Superman has “died” multiple times in the comics, he always comes back.

The most memorable of these incidents is the infamous “Death of Superman” storyline in which Superman perishes fighting a monster named Doomsday. The two duke it out in front of the Daily Planet. Though Superman manages to kill Doomsday (or at least he thinks he killed him), he succumbs to injuries sustained in the fight.

Notably, Doomsday appears in the Batman v Superman trailer as the monster that Batman, Superman and Wonder Woman must fight.

Back to the comics: Superman eventually returns from the dead. The method of resurrection is convoluted to say the least. Superman’s body is put in a regeneration machine in the Fortress of Solitude. In the meantime, his adopted father Jonathan Kent, has a heart attack. Kent briefly crosses over to the afterlife where he finds the spirit of his Superman and brings him back to the real world. Several issues later, Superman returns in both body and spirit. Many fans balked at the fake out, groaning that Superman basically took a nap and came back with a new hairstyle. Critics called the plot a “catastrophe.”

Perhaps the debate—fit for an episode of Seinfeld—about whether Superman could be throttled while weakened by Krypton or drowned or even die of hunger is besides the point. It’s hard to believe DC would kill off one of its most popular superheroes, not to mention ruin the opportunity for a lucrative film franchise. 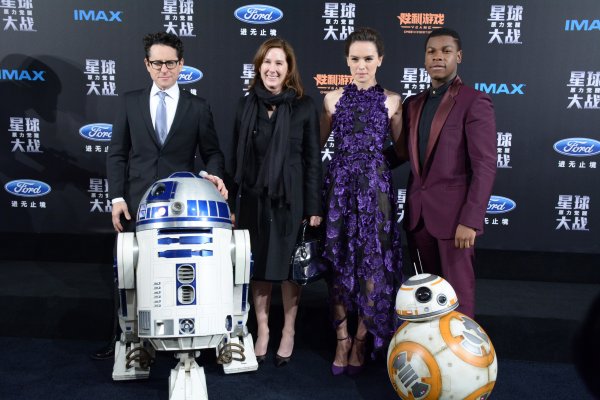