Disney says it will not film in the state of Georgia if a bill, which critics say would effectively legalize discrimination based on sexual preferences, becomes law.

Gov. Nathan Deal has until May 3 to sign or veto the Free Exercise Protection Act, which protects faith-based organizations that refuse to provide services that would violate their beliefs—such as performing gay marriages, according to the Los Angeles Times.

Critics of the bill say that it leaves the door open for discrimination and several businesses, including Disney and it’s subsidiary Marvel Studios, have said that they will boycott the state if it is signed by the governor.

“Disney and Marvel are inclusive companies, and although we have had great experiences filming in Georgia, we will plan to take our business elsewhere should any legislation allowing discriminatory practices be signed into state law,” a Disney spokesman said Wednesday.

The film industry has become a money maker for Georgia, as some 248 films produced in fiscal year 2015 generated some $6 billion for the economy there, according to a report by the state, the Times reports. TV and film producers flock to Georgia because of tax incentives that lower the cost of production.

Gov. Deal criticized earlier versions of the bill but said he was “pleasantly surprised” with a compromise version that landed on his desk March 18, according to the the Hollywood Reporter.

The pro-business Republican faces a dilemma as major corporations with headquarters in Atlanta, like Coca-Cola and Home Depot, have come out against the bill. The National Football League threatened the state on March 18 that if the bill becomes law that it could affect Atlanta’s chances of hosting the Super Bowl in 2019 or 2020. According to the Times, no other major movie studios have yet threatened similar boycott. 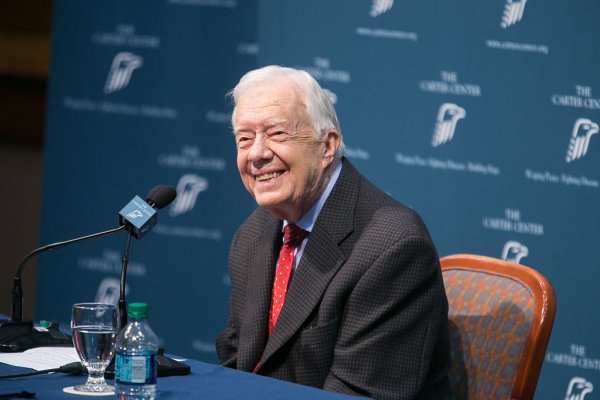