Seattle Man Finally Comes Down From Tree After 24 Hours

A Seattle man on Wednesday finally climbed down from a giant tree he had perched on for about 24 hours.

The unidentified man, who has become a public spectacle and now has a following of fans, safely descended from the 80-foot downtown conifer and was taken away from the scene on a stretcher. He had spent a full day refusing to cooperate with police negotiators and had even chucked an apple, branches and pine cones at officers, authorities said.

It’s unclear why he scaled the tree and what made him give up his standoff. Seattle police had said in a statement that he “appears to be suffering from a crisis” and has claimed to be armed with a knife. “We’re in a holding pattern. We want to maintain his safety,” Seattle police Lt. David Drain earlier told the Seattle Times. 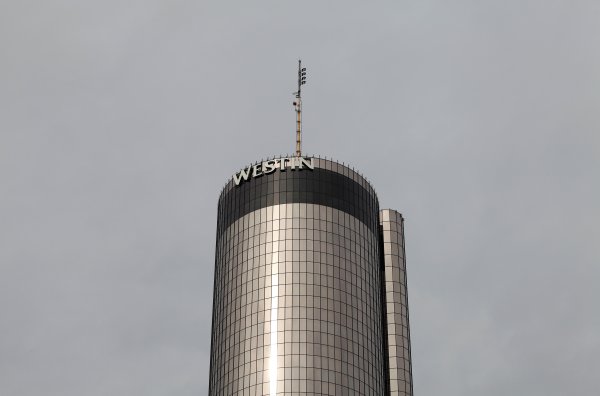 61-Year-Old Woman Dies After Spending a Night in a Freezer
Next Up: Editor's Pick