Brazil's President Dilma Rousseff speaks during a meeting with jurists at Palácio do Planalto in Brasília, Brazil, on March 22, 2016
Stringer—Reuters
By Nash Jenkins

Brazilian President Dilma Rousseff said Tuesday that she would not resign, as the country’s political opposition begins its attempts to impeach her — an effort she decried as a “coup d’état.”

Her remarks come amid what many have described as Brazil’s gravest political crisis in 20 years, Reuters reports. Opposition parties accuse Rousseff, who has been in office since 2011, of manipulating state accounts to shore up her re-election campaign in 2014. She has repeatedly denied such accusations, saying, “I have committed no crime.”

It is the latest development in a national corruption scandal that has implicated top members of the incumbent left-wing Workers’ Party and fueled large antigovernment protests in the country’s streets.

If Rousseff’s political supporters do not impede the impeachment process, she could be suspended by May.

“I want tolerance, dialogue and peace. And that will only be possible if democracy is preserved,” she said, according to the BBC. 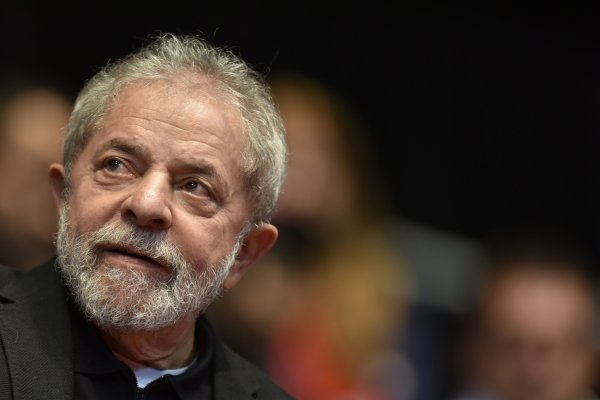 How the Petrobras Scandal Upturned Brazilian Politics
Next Up: Editor's Pick