Seattle Man Climbs Giant Tree and Refuses to Come Down

Police in Seattle are trying to convince a man who climbed up a tree and remained there for several hours on Tuesday to come down as the nation watches his standoff unfold live.

The unidentified man snarled traffic and caused a stir on social media after he scaled an 80-foot-tall tree downtown and refused to come down for at least five hours and counting, according to local media reports.

“It is quite a spectacle, honestly,” police spokesman Patrick Michaud told the Seattle Times. “At this point, we want to make sure he’s OK and that he can get down from the tree without hurting himself or someone else.”

“We’re on his schedule,” Michaud added. “We’re not going to rush it with someone at the top of a tall tree. If you rush it, it could become dangerous.”

The man has thrown an apple, branches and pine cones at first responders, Seattle police said in a statement. He “appears to be suffering from a crisis” and has claimed to be armed with a knife, the statement said. 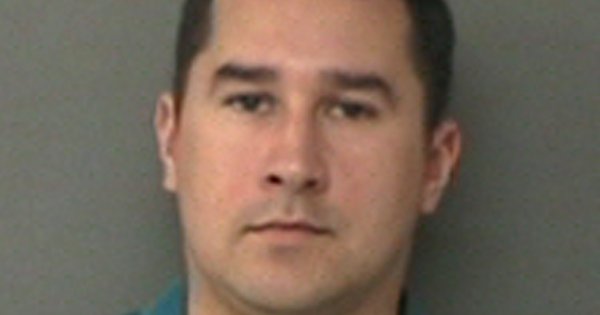 Texas Trooper Who Arrested Sandra Bland Pleads Not Guilty to Perjury
Next Up: Editor's Pick