Professional mixed martial arts is poised to become a legal activity in New York after lawmakers on Tuesday passed a bill that would lift a nearly two-decade old ban on the combat sport in the state.

The legislation comes after an eight-year battle brought forth by the UFC, which wants to hold events in the state. MMA was banned in 1997 under then-Gov. George Pataki due to safety concerns, according to Newsday.

“I always thought this day would come. I thought it would come a few years earlier, but I’m still very excited that it has happened finally,” UFC Chief Operating Officer Lawrence Epstein said in a statement.

New York’s State Assembly passed the legislation, which now heads to New York Gov. Andrew Cuomo for approval. The governor has said he supports MMA “because it is an economic generator,” Newsday reported. The state would then have to create regulations to govern the sport, as well as an athletic commission to oversee events, according to Epstein.

“The good news for New York is that they’ve got hundreds of models out there to look at, so the process should be hopefully pretty straightforward for them,” he said.

Many professional fighters and celebrities celebrated the passage on Twitter.

“I’ve waited a long time for today and couldn’t be more excited to have MMA legal in my hometown of New York!!” Chris Weidman, a former UFC Middleweight Champion, tweeted. 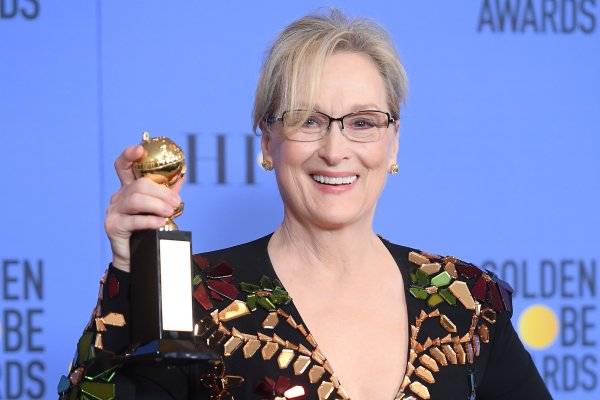