President Obama attended a baseball game with Cuban President Raúl Castro on Tuesday following Monday’s diplomatic meeting between the two leaders. The men sat next to each other at Havana’s Estadio Latinoamericano as the Tampa Bay Rays and the Cuban national team faced off in a historic matchup. They were even spotted doing “the wave.”

Here’s an angle that shows the whole first family getting in on the fun.

Before the exhibition began, both Obama and Castro observed a moment of silence with the rest of the crowd to honor the victims of Tuesday’s terrorist attacks in Brussels, according to Breitbart. 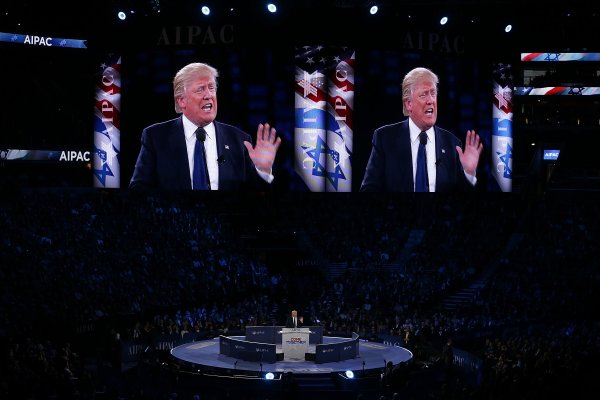