How Washington D.C. Got the Right to Vote for the President

Washington, D.C., has served as the seat of U.S. government for nearly as long as the nation has existed—but the District only got the right to participate in Presidential elections 55 years ago, when the 23rd Amendment to the Constitution was ratified on Mar. 29, 1961.

The 23rd Amendment declared that the District of Columbia would receive as many electoral-college votes for President and Vice President as “the whole number of Senators and Representatives in Congress to which the District would be entitled if it were a state, but in no event more than the least populous state.” In practice, this means that D.C. gets three electors.

The amendment had been passed by Congress in the summer of 1960. To many, the amendment seemed like a no-brainer — and in fact it was the second most quickly ratified amendment in constitutional history. (The fastest was the 12th Amendment.) Still, it was no sure thing.

Far from being crafted in a vacuum, the 23rd Amendment was presented to the nation amid the turmoil of the early-1960s civil rights movement, after it had become clear that segregation would no longer stand—Brown v. Board of Education had been decided in 1954—but before the Civil Rights Act of 1964 helped make equality truly the letter of the law. And, crucially, the population of the Washington was majority African-American. That meant that adding electors from D.C. would likely mean a slight push of the national needle toward civil rights—something that not everyone was happy about.

So, even though the amendment had bipartisan support on a national level, its ratification votes divided along geographic lines. No states in the Deep South went so far as to ratify it, and Arkansas outright rejected the proposal. As the New York Times has pointed out, the bipartisan support for D.C.’s participation in presidential elections indicated that, at the time, “racial politics were far more important than partisanship in influencing ratification.”

A 1978 constitutional amendment that would have given the District a vote in Congress was never ratified.

Read the full story, here in the TIME Vault: The 23rd Amendment 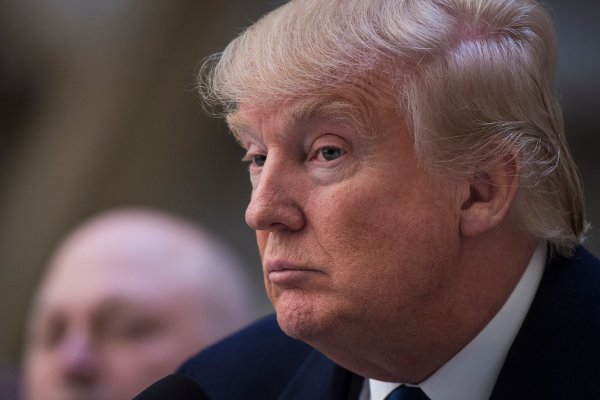