Harrison Ford on Han Solo's Fate: 'I Finally Wore Them Down'

Star Wars: The Force Awakens was released three months ago, but that doesn’t mean the press tour has to stop. Out promoting the home release of The Force Awakens, Harrison Ford hit Monday’s episode of Jimmy Kimmel Live to discuss – what else? – the fate of Han Solo.

“You work for 25 years for the company. You do your best. You show up everyday. You do your job. And then they just let you go,” Ford said when asked by host Jimmy Kimmel about Solo’s death in the latest Star Wars film. Adding that the outcome was “shocking,” Ford reiterated that he had argued the character should die for 30 years. “Finally, I wore them down,” he said.

But asked by Kimmel if that meant Solo would no longer appear in future Star Wars films, Ford was taken aback. “Who said that? Who made you the boss?” he joked.

Ford remained quiet throughout the initial Star Wars press tour about the film’s biggest surprise, but he did discuss his feelings about why Solo should die in an interview with Conan O’Brien back in December, just before the film’s release. “It was a long time ago, in a galaxy far, far away, and I thought the best utility of the character would be for him to sacrifice himself to a high ideal, and give a little bottom, a little gravitas to the enterprise,” he said at the time. “Not that there wasn’t already, but I just wanted in on that part of it.”

On Monday, Ford expressed some excitement that the death remained a secret, however, telling Kimmel it was “pretty amazing that people respected their fellow audience members to the extent that it didn’t get around.”

“I think they knew I would show up at their house and beat the sh– out of them,” he said about those who maybe thought of spoiling the film. 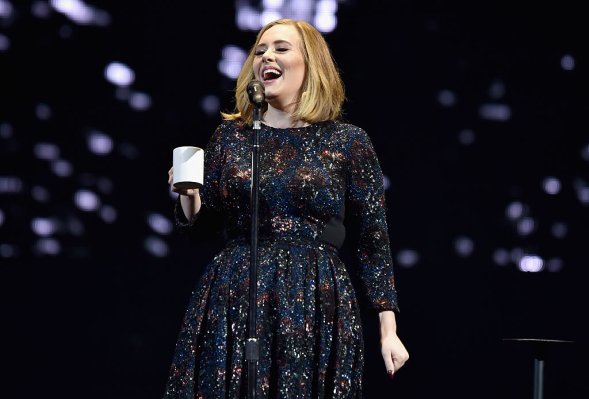