Cities Across the World Boost Security After Brussels Attack

Authorities around the world have tightened security in airports, railways and city centers in light of Tuesday’s terrorist attacks in Brussels, which killed at least 31 people and injured over 100.

Prime Minister Manuel Valls condemned the attacks. “We are at war. We have been subjected for the last few months in Europe to acts of war,” he said, reports the Associated Press.

Prime Minister David Cameron announced more patrols at train stations, airports and ports, reports the BBC. Security was stepped up at both Heathrow and Gatwick airports, according to Sky News, while Eurostar trains to Brussels were canceled.

The head of U.K.’s Counter Terrorism Policing, Mark Rowley, mobilized additional officers in London and other spots. “As a precaution, forces across the U.K. have increased policing presence at key locations, including transport hubs, to protect the public and provide reassurance. This is not in relation to any specific information or intelligence,” Rowley said. “The threat to the U.K. from international terrorism remains at severe as it has been since August 2014, meaning an attack is highly likely.”

Security was ramped up in cities across the U.S., reports the New York Times, with law enforcement agencies in New York, Chicago and Miami deploying extra units to sensitive sites in response to the events in Brussels.

In New York City, police said they were closely monitoring the events in Brussels and had deployed additional counterterrorism resources to transit hubs throughout the city.

The U.S. Department of Homeland Security (DHS) says it keep a close watch on the events in Brussels, reports the Guardian. “The Department of Homeland Security is closely monitoring the unfolding events in Brussels and we remain in contact with our counterparts in the region,” press secretary Marsha Catron told the Guardian. “DHS will not hesitate to adjust our security posture, as appropriate, to protect the American people.”

The country’s federal police heightened security at its airports, railway stations and borders with Belgium, the Netherlands, France and Luxembourg, according to Deutsche Welle. Germany’s national rail operator has temporarily suspended trains to Brussels, and Berlin’s airports canceled all flights to the Belgian city for the day. 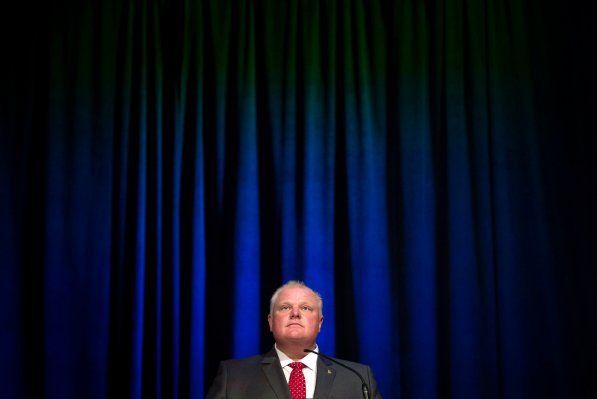