Obama on Belgium Terror Attacks: 'The World Must Unite'

President Obama began his speech to the Cuban people Tuesday by addressing the day’s terrorist attacks in Brussels that left dozens dead.

Speaking in Havana Tuesday morning, Obama said, “The thoughts and the prayers of the American people are with the people of Belgium. We stand in solidarity with them.”

“We will do whatever is necessary to support our friends and allies in Belgium in bringing to justice those who are responsible,” he continued. “This is yet another reminder that the world must unite. We must be together, regardless of nationality or race or faith, in fighting against the scourge of terrorism. We can and we will defeat those who threaten the safety and security of people all around the world.”

Obama’s speech was aimed at talking directly with the Cuban people, whom he hopes the ongoing rapprochement will benefit. 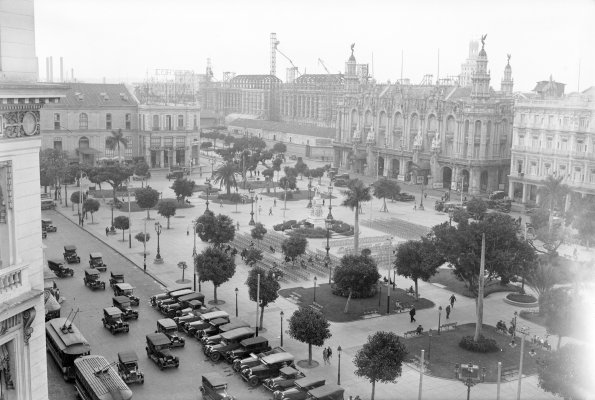 What Cuba Looked Like the Last Time a President Visited
Next Up: Editor's Pick