The True Story of Intel Pioneer Andrew Grove, TIME's 1997 Man of the Year

Andrew Grove, the longtime chairperson and chief executive of Intel Corp., died at the age of 79. He is remembered as a pioneer of the digital age, a savior of Intel and a champion of the semiconductor revolution. But before he became a business luminary, Grove survived some of the 20th century’s darkest horrors.

Grove was born into a Jewish household in Budapest on Sept. 2, 1936, the son of a dairyman and bookkeeping clerk. His first brush with death came at the age of 4 when he survived a wave of scarlet fever that swept the city. The epidemic was soon replaced by a new plague, the Nazis. Grove went into hiding with his mother, and managed to escape World War II, only to face the brutal Stalinist regime. When the Soviets arrived in Budapest, Grove decided it was time to escape.

To find out more about Grove’s journey from a penniless refugee to TIME magazine’s 1997 Man of the Year, read the article, “Andrew Grove: A Survivor’s Tale.” 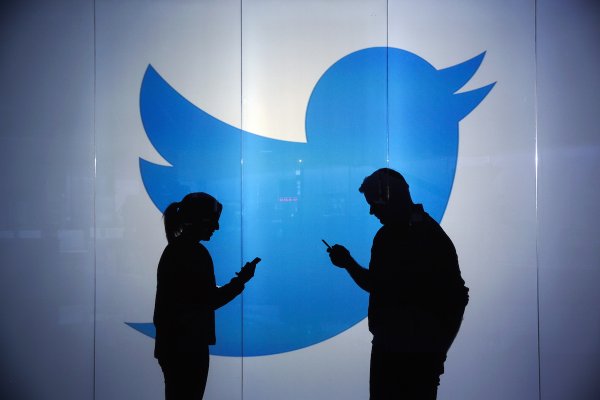 Twitter Was Called the 'Cocaine of Blogging' After It Launched 10 Years Ago
Next Up: Editor's Pick