Police investigate at exit 180 off of the Pennsylvania Turnpike, in Fort Littleton, Pa, on Mar. 20, 2016.
Daniel Zampogna—PennLive.com/AP
By Sarah Begley

A retired Pennsylvania state trooper killed two people after killing two people while attempting to rob a tollbooth on Sunday before being fatally shot himself.

Clarence D. Briggs, 55, first told two tollbooth employees to go into a building nearby their station on the Pennsylvania Turnpike, where he tried to tie them up. They got loose and tried to escape; around the same time, a vehicle to collect fares arrived on the scene, CNN reports. In the resulting chaos, Briggs shot and killed one of the toll workers, Daniel Crouse, as well as a security guard for the vehicle, Ronald Heist. Briggs attempted to move money from the vehicle into his car, but police soon arrived on the scene, at which point a state trooper fatally shot Briggs.

The chairman of the Pennsylvania Turnpike expressed sympathy for the families of the deceased, calling it “a day that none of us will soon forget.” 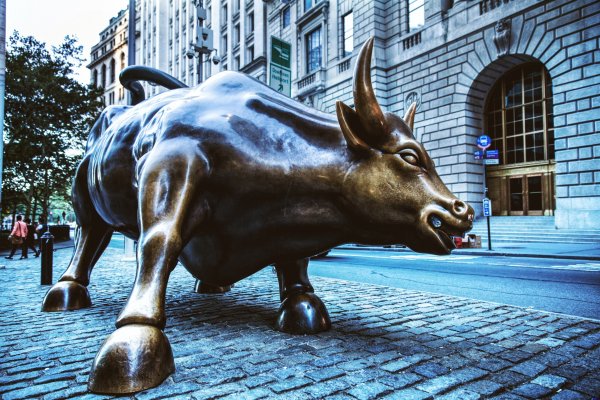 40 New York Millionaires Ask State to Raise Their Taxes
Next Up: Editor's Pick