Forty millionaires have written an open letter to New York state legislators asking for their taxes to be raised.

The group, composed of people who all say they make more than $665,000 per year, wrote to Gov. Cuomo and the legislators that they are “upper-income New Yorkers who treasure the quality of life in our state” but are “deeply concerned that too many New Yorkers are struggling economically, and the state’s ailing infrastructure is in desperate need of attention.”

The numbers are overall slightly higher than those recently proposed by the Democratic Speaker of the New York State Assembly, Carl Heastie, whose communications director said the team hadn’t yet had a chance to review this proposal, the Guardian reports. While the legislature is aiming to pass new tax legislation by April 1, the Republican-controlled state senate opposes any tax hikes. The current rates are set to expire at the end of 2017; without a new plan in place, anyone making more than $40,000 would only be taxed at 6.85%. 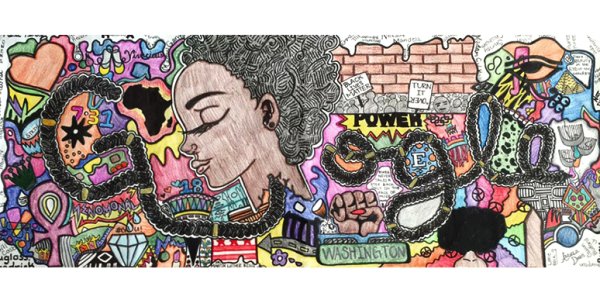