Kesha makes a court appearance as fans protest Sony Music Entertainment outside New York State Supreme Court on February 19, 2016 in New York City. Sony has refused to voluntarily release the pop star from her contract which requires her to make eight more albums with producer Dr. Luke, a man she claims sexually assaulted her.
Roy Rochlin—Getty Images
By Sarah Begley

Kesha has filed an appeal against the February decision upholding her contract with Sony, arguing that working under the producer she says raped and abused her would be untenable.

The “Tik Tok” singer says that her longtime producer Luke Gottwald​, who goes by the name Dr. Luke, abused her while they were making music together. She wants to be released from her Sony contract, which requires her to make more albums under his label, in order to continue career with other producers, but Sony says it will not release her. While the company has offered to let her work with other producers under Gottwald’s label, she has said this would be unacceptable. She filed her appeal on Friday, according to BuzzFeed News.

Kesha’s attorney Mark Geragos cited the judge who made the decision, Manhattan Supreme Court Justice Shirley Kornreich, who reportedly compared forced labor to modern slavery, according to the New York Post. Geragos says that “the Court’s ruling requiring Kesha to work for Gottwald’s companies, purportedly without his involvement, does just that. As the Court itself recognized, ‘[i]t’s slavery.’ You can’t do that.”

“The Court repeatedly stated Kesha was already free to record without Dr. Luke, and that she had not presented any facts supporting her claims. That’s because all the evidence — including Kesha’s own sworn testimony – show her allegations are false,” said Christine Lepera, attorney for Dr. Luke, in a statement. 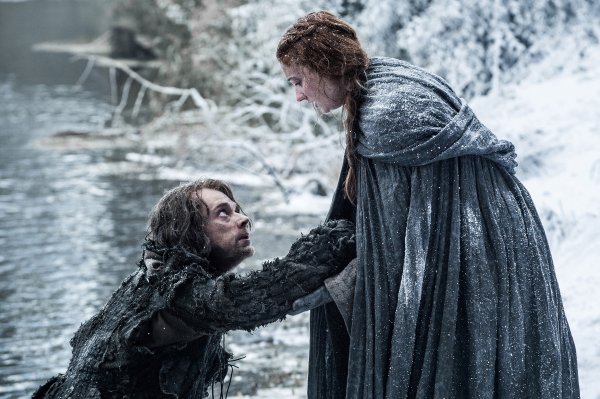 Alfie Allen is Trolling Game of Thrones Fans With Fake Spoilers
Next Up: Editor's Pick