These Are the Major New Features Coming to Your iPhone Today

Apple is launching a new update for its iPhone and iPad software today, iOS 9.3, the company announced at an event in Cupertino, Calif. Mar. 21.

Night Shift, for instance, automatically adjusts an iPhone’s display to remove blue light during use in thehe evening. Studies have shown blue light can interfere with individuals’ ability to sleep. Night Shift is intended to reduce this effects.

MORE: Inside Apple CEO Tim Cook’s Fight With the FBI

Those who use Apple News, the company’s news-reading software, will notice a subtle change—the app is getting a “Top Stories” section to make it easier to organize new and important content.

On the education side, Apple is introducing support for multiple profiles to its mobile devices.

This comes after Apple announced its newest iPhone, the iPhone SE, which brings updated hardware and features to the 4-inch form factor as well as a new line of iPads. 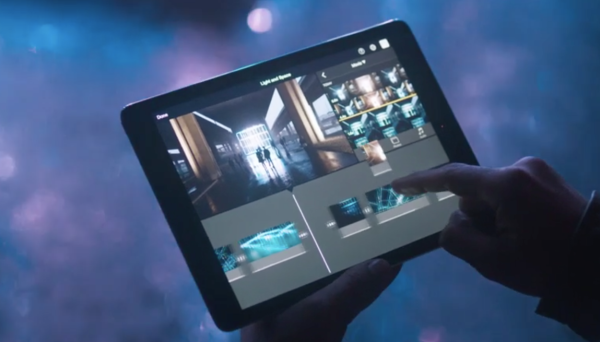 Apple's New iPad Looks Like One of Its Best Ever
Next Up: Editor's Pick