Tim Cook: 'We Will Not Shrink from Our Responsibility'

Apple CEO Tim Cook opened the firm’s Mar. 21 town hall event on an uncharacteristically defiant note. Cook began by obliquely but firmly addressing Apple’s current fight with the FBI over the security of its phones, the subject of a recent TIME magazine cover and interview.

Without getting into the details of the case, which will reach another turning point when Apple and the government meet in court Mar. 22, Cook said he feels a personal responsibility to safeguard customers’ data and privacy. “We will not shrink from this responsibility,” said the 55-year-old chief executive.

MORE: Inside Apple CEO Tim Cook’s Fight With the FBI

“We built the iPhone for you, our customers,” Cook said. “And we know that it is a deeply personal device. For many of us, the iPhone is an extension of ourselves. About a month ago, we asked Americans across the country to join in a conversation. We need to decide as a nation how much power the government should have over our data and over our privacy. I’ve been humbled and deeply grateful for the outporuring ofsupport that we’ve received from Americans across the country over all walks of life.”

For more on the case and Cook’s response, read the full story here. 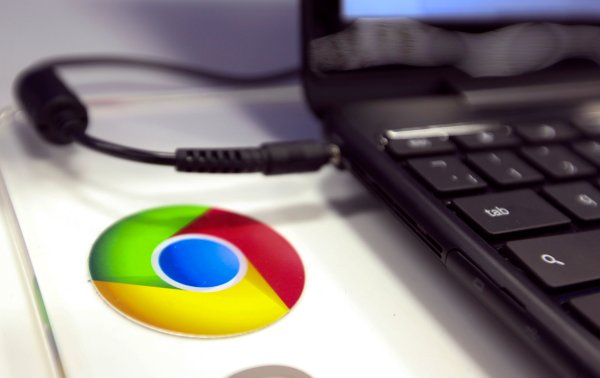