Batman v Superman director Zack Snyder said two well-known Batman villains almost made it into the script of the upcoming movie that pits the two superheroes against each other.

“The Joker and The Riddler both came kind of close to being in this movie,” Snyder told Collider. “We talked about the possibility of putting them in.”

The epic battle ended up being scrapped because Snyder and screenwriter Chris Terrio decided against it, the film’s director said. “Their mythological presence is felt in the movie, and I think that that’s cool,” he added. “But I didn’t want to like, you know, get my eye too far off the ball because I really needed to spend the time, frankly, with Batman and Superman to understand the conflict.” 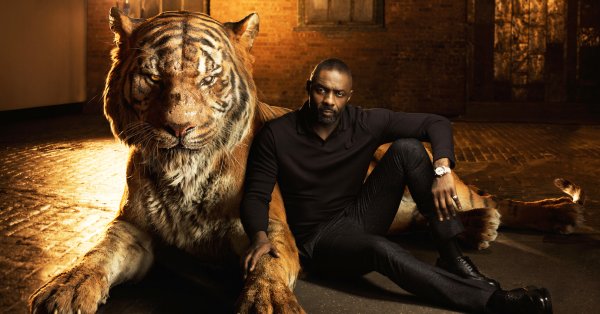 See Idris Elba and Lupita Nyong’o with Their The Jungle Book Animal Characters
Next Up: Editor's Pick