Apple's New iPad Looks Like One of Its Best Ever

Apple is launching a smaller version of the iPad Pro.

The company announced the new, 9.7-inch tablet—the same size as the flagship iPad Air line—at an event at its Cupertino, Calif. headquarters on March 21.

The new iPad, which weighs less than a pound, will have many of the features of the original, 12.9-inch iPad Pro, including support for the Apple Pencil and a new version of the company’s Smart Keyboard to fit the device’s form factor.

The iPad is also considerably brighter and less reflective than the iPad Air 2. It features a new screen technology called True Tone Display that will change the coloring of the screen to better match the ambient light of the room. 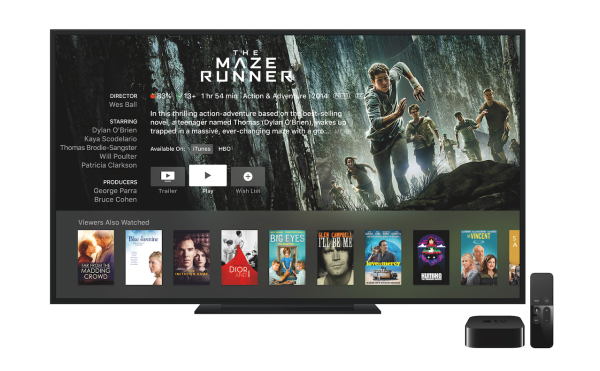 The Apple TV Just Got a Huge Upgrade
Next Up: Editor's Pick