Russian trust in President Vladimir Putin has declined over the past year, according to an independent poll conducted this month — though large majorities still have faith in him.

The Levada Center found a 10-point drop in the share of Russians who say they “entirely” or “largely trust” Putin, down from 83 percent to 73 percent over the space of a year. A total of 1,600 people responded to the poll.

The share of Russians who admit to distrusting Putin increased at the same time, with 19 percent saying they do not trust Putin, compared with 14 percent from last year’s poll.

Yet while public trust may have waned, Russian support for his foreign policy has climbed to 22 percent. Levada found in a February poll that 65 percent of Russians hope to see him reelected in 2018, compared with 22 percent who would like to see him replaced. 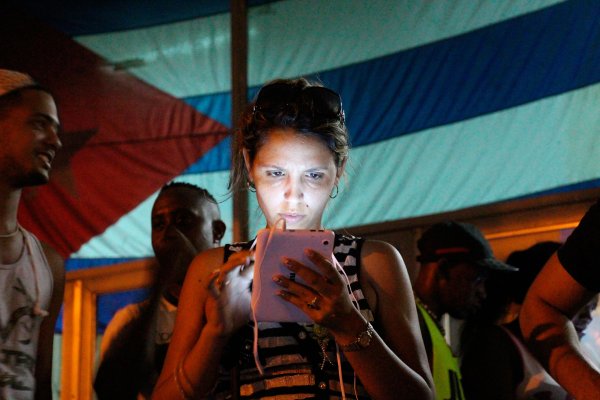