An app that hinges on not chatting directly with friends just blew past Japan’s most popular direct messaging app Line on the Japanese iOS app store. Nintendo’s first foray into smartphones, Miitomo, was released on March 17, and it’s already chalked up over a million users, says Nintendo.

Miitomo, named after Nintendo’s cartoonish Mii characters, asks you questions to build a profile of curiosities, say what your favorite color is, or book, or film. That information is then shared with your Miitomo friends, framed within the app’s narrative as your Mii having a chat with someone else’s (off wherever Miis go to interact in the digital ether). Open the app down the road, and Nintendo hopes you’ll learn things about Miitomo pals you might not otherwise in direct conversation.

Line, by contrast, is a straightforward messaging and video mobile, tablet and computer app that launched in Japan five years ago, and now has hundreds of millions of users worldwide. Miitomo, which isn’t in competition with Line, will have a chance to bolster its own numbers when it launches worldwide, along with Nintendo’s “My Nintendo” rewards program, by the end of this month. 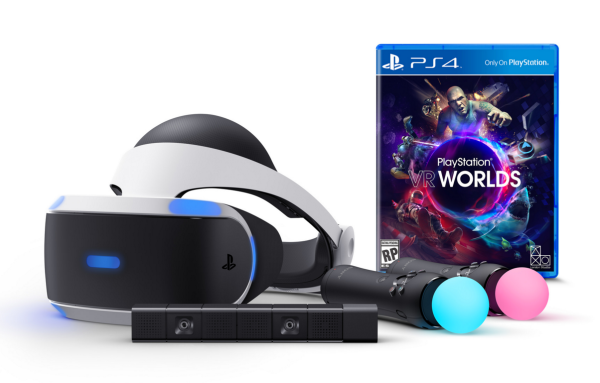 Here's When You Can Order PlayStation's Virtual Reality Headset
Next Up: Editor's Pick