Google will set up more WiFi and broadband access in Cuba where the majority of homes lack Internet access, President Barack Obama said during his historic visit to the communist island nation.

The President announced the company’s plans during an exclusive ABC News interview that aired Monday, Reuters reports. “One of the things that we’ll be announcing here is that Google has a deal to start setting up more WiFi and broadband access on the island,” Obama told ABC anchor David Muir. “Over time, if in fact, we start seeing access to the internet, which is necessary for Cuba to enter into the 21st century economically, invariably that gives the Cuban people more information and allows them to have more of a voice.”

Muir had mentioned to the commander-in-chief that fewer than 5% of homes in Cuba have internet access. Obama said “change is going to happen” in Cuba, and that “the time is right.” “Obviously our intention has always been to get a ball rolling, knowing that change wasn’t going to happen overnight,” he said.

Google did not immediately respond to a request for comment Monday. 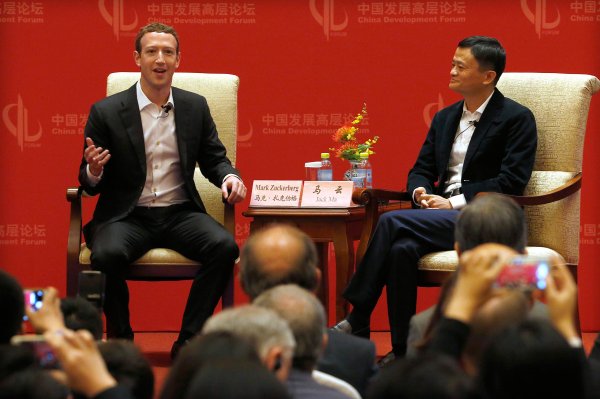 A Brief History of Facebook's Wooing of China
Next Up: Editor's Pick