Novak Djokovic said men deserve more prize money than women in the tennis world because they draw more viewers to the stands.

The Serbian tennis star’s controversial comments on Sunday came after Raymond Moore, the chief executive of Indian Wells, insisted the Women’s Tennis Association (WTA) “rides on the coattails” of the men and that champion male tennis players “carried this sport.”

“Obviously it’s a very delicate situation. Women deserve respect and admiration for what they are doing,” Djokovic said, according to The Guardian. “I applaud them for that, I honestly do. They fought for what they deserve and they got it. On the other hand, I think that our men’s tennis world, ATP world, should fight for more because the stats are showing that we have much more spectators on the men’s tennis matches.”

“As long as it’s like that and there is data and stats available upon who attracts more attention, spectators, who sells more tickets and stuff like that, in relation to that it has to be fairly distributed,” he added, before saying women deserve respect because they have “hormones.” 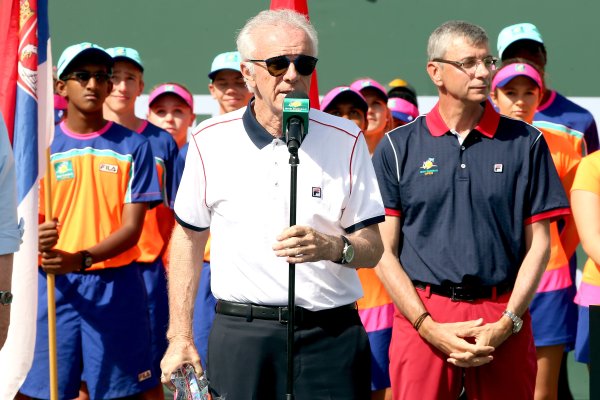