The discovery near a popular hiking trail in Bronson Canyon in Griffith Park appeared to have been in the area for a few years, according to CNN.

The investigation into Saturday’s finding is ongoing, authorities said. 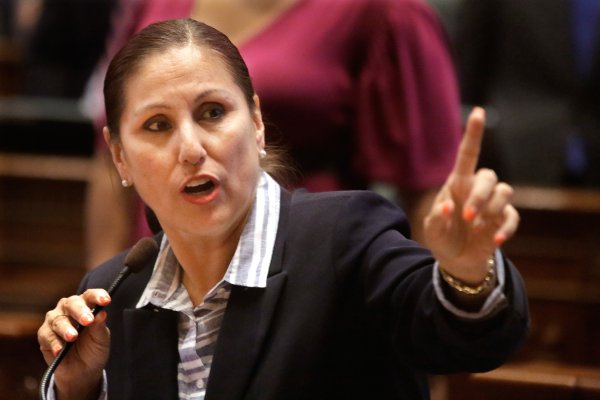 Daughter of Illinois Lawmaker Charged in Staple Gun Attack on Opponent
Next Up: Editor's Pick