By Eriq Gardner / The Hollywood Reporter

Weighing free speech against privacy, a Florida jury has decided to uphold the sanctity of the latter by turning in a $115 million verdict against Gawker over its 2012 posting of a Hulk Hogan sex tape.

Hogan brought the case three years ago after witnessing how Gawker, a 13-year-old digital news site founded by Nick Denton, an entrepreneur with an allergy to celebrity privacy, published a video he claimed was secretly recorded. The sex tape was sensational, showing the wrestler whose real name is Terry Bollea having a sexual relationship with the then-wife of his best friend, a radio shock jock known as Bubba the Love Sponge. Gawker’s posting of the Hogan sex tape was accompanied by an essay from A.J. Daulerio about celebrity sex and a vivid play-by-play of the encounter between Hogan and Heather Cole.

In an era when digital networks have reshaped culture, raising tough questions about sharing and prying in society, the jury got to hear two weeks of testimony in a first-of-its-kind sex tape case where discussions of newsworthiness and decency dominated.

Hogan was the first to take the witness stand and attempted to separate his public persona from his true and private self. “It’s turned my world upside down,” he testified about Gawker’s posting. His many interviews with press outlets, some addressing his sexual boasts and endeavors, became the subject of a heated cross-examination. “The person sitting here under oath is Terry Bollea, and I don’t lie under oath,” said Hogan.

Hogan’s attorneys also played depositions conducted with Denton and other Gawker staffers, who had to explain tasteless jokes and their boundary-pushing philosophies on what’s appropriate to publish. “I believe in total freedom and information transparency,” said Denton. “I’m an extremist when it comes to that.” Many of those same Gawker hands later took the witness stand to provide their journalism in a more flattering light, although Daulerio admitted Hulk Hogan’s penis isn’t newsworthy.

The trial also featured a less salacious element with experts delving into the media business through discussion of digital marketing and web analytics. One of Hogan’s experts testified the benefit to Gawker from the sex tape was $15 million while another on behalf of the defendant told the jury it was just $11,000.

The mysterious background of the sex tape was explored by Gawker: Who knew a taping was happening? Was it a publicity stunt? Were there really secrets? But Gawker couldn’t get the guy, Bubba, they desperately wanted on the witness stand to address conflicting accounts of who was knowledgeable about the taping. Nor could they inject many of the racist comments that Hogan had made during his sexual encounter with Cole to set up a possible argument that Hogan had an ulterior motive for the lawsuit. In the midst of a trial, a Florida appeals court ordered the unsealing of court records — including text messages between Hogan and Bubba, Bubba’s deposition testimony, what the FBI was told during its investigation, and a $5,000 settlement agreement between Hogan and Bubba — but none of that made it into the trial thanks to Florida circuit judge Pamela Campbell’s pre-trial rulings strongly favoring Hogan. Nor was the actual sex tape itself shown to the jurors.

Nevertheless, the trial, which resembled the Scopes Trial in so much as there being plenty of publicity and an intellectual battleground around speech under concerns about morality, provoked a discussion of ethics and boundaries in media like no other. One journalism professor, acting as an expert for Hogan, gave his “Cheerios test,” whether readers could digest their breakfast when reading, with Hogan’s attorneys questioning bringing up Caitlyn Jenner, Madonna, Magic Johnson and others to probe whether it mattered if a celebrity injects their personal life into the public arena. Even Thomas Jefferson factored, with that same witness, Mike Foley, agreeing that it was good that the media speaks in different voices. “That was the original concept by Thomas Jefferson,” said Foley, referring to the U.S. Constitution.

Ultimately, the case became a battle — at least indirectly —between the First Amendment, guaranteeing free speech and a free press, and the Fourteenth Amendment, where courts have determined that a right to privacy derives under equal protection of life, liberty and property. Like many states, Florida has enacted statutes that guard against intrusions on seclusion and communications.

“Do you think the media can do whatever they want?” asked Hogan’s attorney Ken Turkel in closing arguments.

“This is not about political speech,” rebutted Turkel to the jury. “This case is unique … You’re not going to condemn someone’s right to engage in speech. You’re balancing the right to make the speech versus privacy rights.”

In reaching its verdict, the jury tipped that scale.

This article originally appeared in The Hollywood Reporter 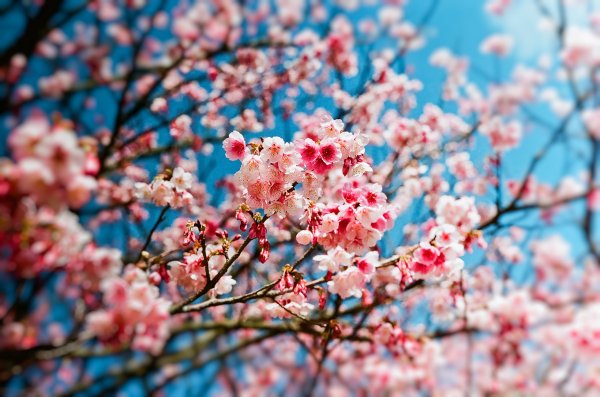 See What Spring Will Be Like Where You Live
Next Up: Editor's Pick