Bryn Forbes #5 of the Michigan State Spartans reacts late in the game against the Middle Tennessee Blue Raiders during the first round of the 2016 NCAA Men's Basketball Tournament at Scottrade Center in St Louis, Missouri, on Mar. 18, 2016.
Jamie Squire—Getty Images
By Eliana Dockterman

As usual, sports pundits predicted that March Madness upsets would be few and far between this year. And as usual, they were wrong.

In the latest bracket-busting move, on Friday No. 15 seed Middle Tennessee Blue Raiders beat the No. 2 seed Michigan State Spartans—a team many predicted would win it all this year. The 90-81 loss was a shock to MSU fans and haters alike: The Spartans had one of the best players of the year in Denzel Valentine and soon-to-be-hall-of-famer coach Tom Izzo as their coach. Even President Obama had them making the Final Four.

It’s one of the biggest March Madness upsets of all time. Fifteen-seeds have taken down two-seeds only eight times in tournament history. ESPN reported that only six of 13 million brackets in ESPN’s Bracket Challenge are still perfect. 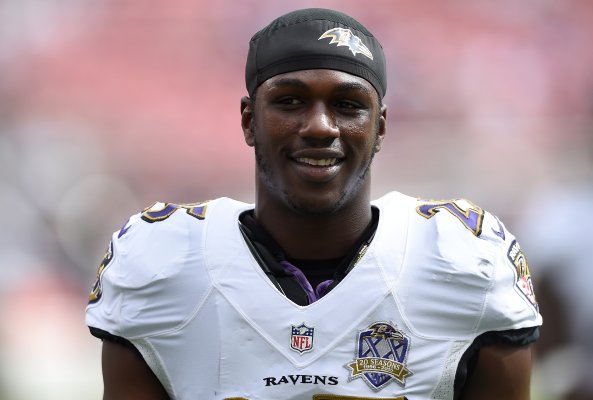