Prince Will Publish a Memoir in 2017

Prince has already made it clear that he Would Die 4 U, now he’s also writing a book 4 U. The musician announced at a private party in New York City Friday night that his first original book will be published in the fall of 2017 by the Random House imprint Spiegel & Grau.

“You guys still read books, right?” Prince asked the crowd, to much applause and laughter, before launching into the details of the memoir.

The book’s working title is The Beautiful Ones, and Prince, 57, said he plans to begin with his earliest memory and write through his Super Bowl half-time performance in 2007, which many regard as one of the greatest shows ever put on at that game. He said he is “working tirelessly” on the book with his “brother Dan,” whom he described as “a good critic, not a yes-man.”

According to a press release, “Prince will take readers on an unconventional and poetic journey through his life and creative work—from the family that shaped him and the people, places, and ideas that fired his creative imagination, to the stories behind the music that changed the world.”

The announcement comes after a busy couple of years for the artist, who has released four albums in the span of 18 months and continues to tour worldwide. He has sold more than 100 million records and was inducted into the Rock and Roll Hall of Fame in 2004. 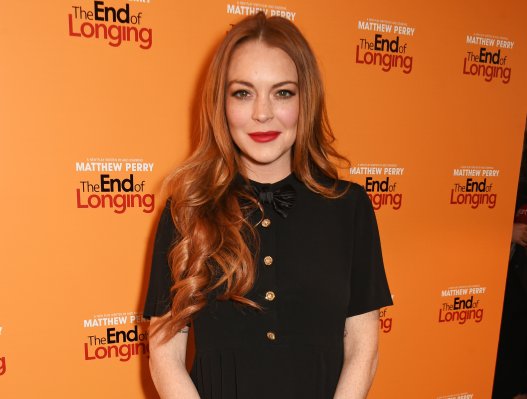