Maze Runner Star Hospitalized After Being Injured on Set

Dylan O’Brien has hospitalized after being injured on the set of the third film in The Maze Runner series, the studio reports.

“Dylan O’Brien was injured yesterday while filming Maze Runner: The Death Cure in Vancouver, Canada,” 20th Century Fox said in a statement. “He was immediately transferred to a local hospital for observation and treatment. Production on the film will be shut down while he recovers. Our thoughts go out to Dylan for a full and speedy recovery.” 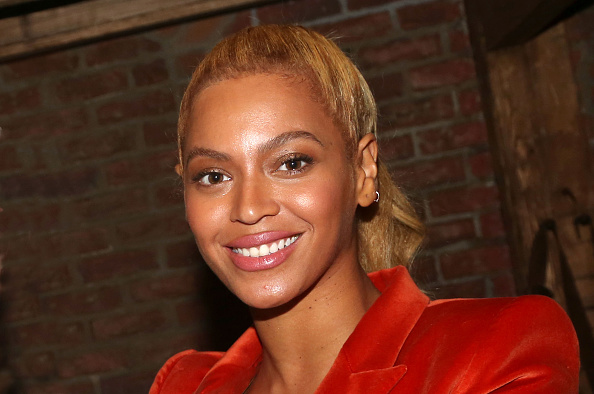