This Google Spinoff Company Has a Plan to Kill Traffic Jams

Traffic jams will be a thing of the past if Alphabet (formerly Google) has its way.

The platform, called Flow, will make use of the reams of traffic data Google has collected through Google Maps and Waze to help cities determine how to reduce crowding on roads and increase transit accessibility for underserved populations.

Flow “has the potential to shorten commute times and provide reliable transport options for all citizens,” Sidewalk Labs CEO Dan Doctoroff said in a release.

The system will first be implemented in one of seven cities, all of which are competing for $40 million in federal funding to develop a “smart city” of the future. The competitors include Austin, Denver, Pittsburgh, San Francisco, Columbus, Kansas City and Portland.

Spun off from Google last year, and now an independent company under the Alphabet umbrella, Sidewalk Labs is tasked with using technology to solve urban infrastructure problems. The startup’s efforts to spur technical innovation in cities has clear benefits for Alphabet’s other businesses. A city that can closely monitor traffic data will be much better equipped to handle an influx of self-driving cars, for example.

Sidewalk Labs announced its first big initiative earlier this year: a plan to bring free Wi-Fi to thousands of kiosks across the city of New York in the coming years. 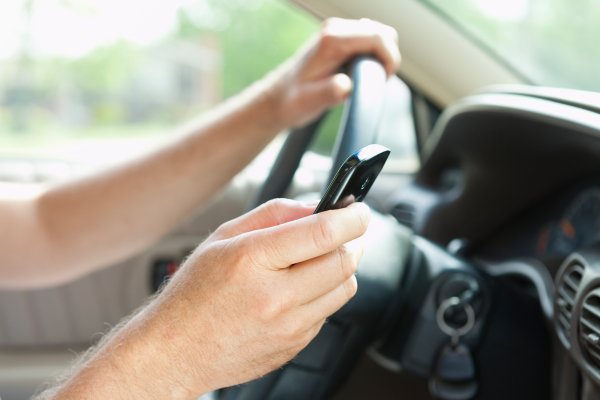 Future Cars Might Know When You're Not Paying Attention to the Road
Next Up: Editor's Pick