Prince Harry Hopes His Mother, Princess Diana, is 'Incredibly Proud' of Him

Prince Harry hopes that his late mother Princess Diana would be proud of him and his brother, Prince William.

“I hope that a lot of my mother’s talents are shown in a lot of the work I do,” Harry told Good Morning America‘s Robin Roberts. “I hope she’s looking down, you know, with tears in her eyes, being incredibly proud of what we’ve established, I suppose.”

Harry spoke ahead of the 2016 Invictus Games, being held in May in Orlando, noting his dedication to wounded war veterans.

With the charity work that he and his brother do – including Harry’s Sentebale charity, in honor of Princess Diana – Harry said that he hopes his mother would be pleased.

“I hope that everything we do privately and officially, that is makes her proud,” he said.

I think losing your mother at such a young age does end up shaping your life massively. Of course, it does, and now I find myself trying to be there and give advice to other people who are in similar positions.”

He added: “We will do everything we can to make sure that she’s never forgotten and carry on all the special gifts, as such, that she had and that she portrayed while she was alive.”

However, good deeds aren’t the only way Harry wants to carry on his mother’s legacy.

“I’m sure she’s longing for me to have kids so she can be a grandmother again,” he said.

Although he does enjoy his role as uncle to Prince William and Kate‘s two children, Prince George and Princess Charlotte – “I hope that I’m a fun uncle!” – he said he is looking forward to having kids of his own.

“I can’t wait for the day. So, you know, it will be fantastic,” he told Roberts.

“I’ve got a kid inside of me. I want to keep that. I adore kids. I enjoy everything that they bring to the party. They just say what they think.” 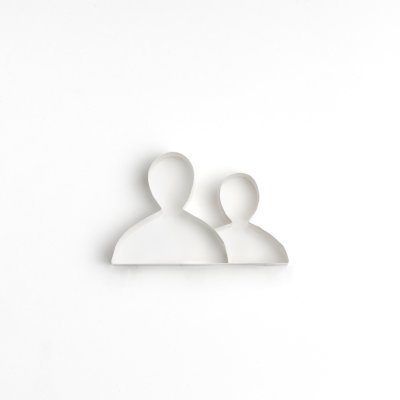 12 Habits the Most Likable People Have in Common
Next Up: Editor's Pick