It's Up to Us to End the Electoral College 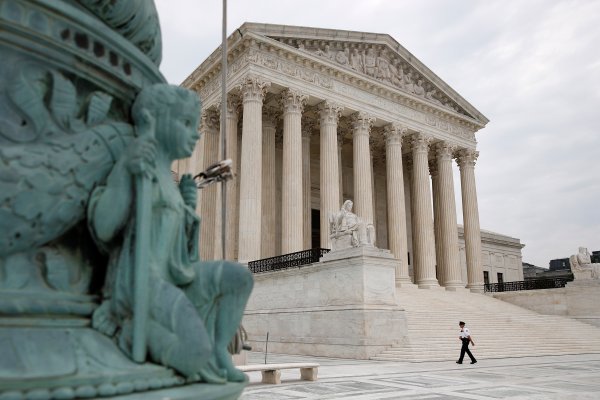 It's Up to Us to End the Electoral College
EDIT POST