U.S. Air Force General Lori Robinson was nominated Friday to lead the U.S. military’s Northern Command, charged with overseeing military operations in North America. She would be the first woman to lead a combatant command, a major regional military structure that includes forces from at least two departments.

Defense Secretary Ash Carter tapped Robinson on Friday, but she needs to be confirmed by the Senate before she can take command. Currently a commander of the Pacific Air Forces, Robinson has more than 900 hours of flight experience. She rose so quickly through the ranks that she added a star a year between 2012 and 2014, and became the first U.S. female four-star general to command combat forces when she took over command of Pacific Air Forces, according to the Air Force Times.

If she’s confirmed, Robinson would replace Adm. Bill Gortney, who has held the position since 2014. 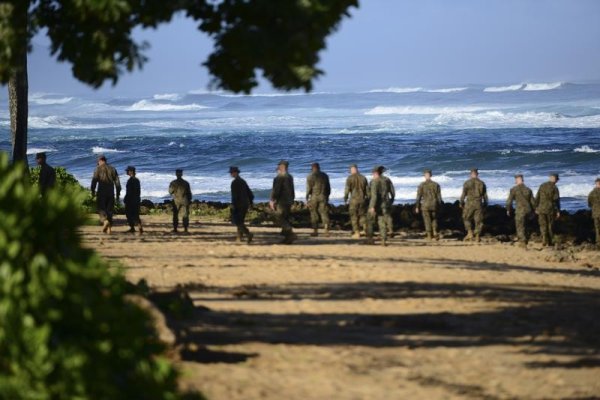 Is Tighter Pentagon Spending Killing Troops?
Next Up: Editor's Pick