If you thought Iggy Azalea was going to switch her style up after all the criticism she’s received since “Fancy” ruled the airwaves two years ago, well, you thought wrong. On her new single “Team,” from her upcoming album Digital Distortion, she digs her heels into the pop-rap sound that’s made her one of the most polarizing figures in hip-hop. She still raps in the same accent she’s come under fire for; she still has some choice enunciations, twisting a shout-out to Kylie Jenner into Ky-laaaaay; she’s still aiming for crossover appeal, seemingly spending as much time singing on the song as she does rap. If you remember shouting along to “Fancy” during its peak, there’s a good chance “Team” will be your song-of-the-summer pick, even without a sorely missed Charli XCX. But if you weren’t on Iggy Azalea’s “Team” before now, this probably won’t convince you start. 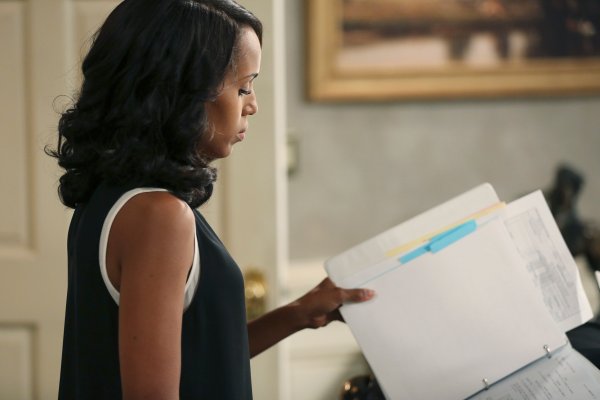