Mysterious Wisconsin Infection Is Linked to Death in Michigan

A Michigan resident who died recently was infected with the same bacteria at the center of an outbreak in Wisconsin, state health officials confirmed Thursday

The Centers for Disease Control and Prevention told the Michigan Department of Health and Human Service of the match March 11 , according to the Detroit News.

Seventeen people have died in Wisconsin since a November outbreak of infections caused by Elizabethkingia, a bacteria commonly found in the local environment. Infections have mostly occurred in patients over 65, and all those who have died have also had another major health issue.

It has not been confirmed whether the Michigan death is directly related to the Wisconsin outbreak, said CDC spokeswoman Melissa Brower. 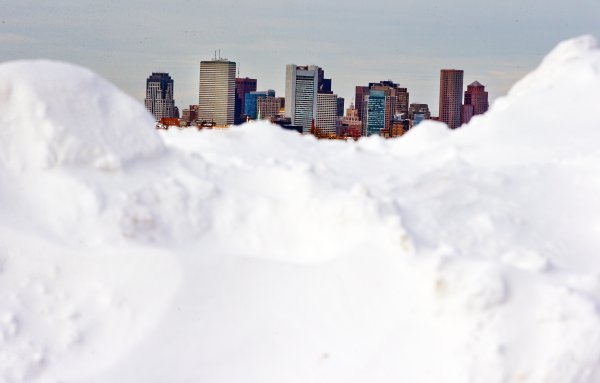 Northeast Could Get Foot of Snow on First Day of Spring
Next Up: Editor's Pick