A German 'Triple Agent' Has Been Jailed for Spying

Markus Reichel, a former employee of Germany's Federal Intelligence Service, arrives for his trial at the higher regional court in Munich on March 17, 2016
Sven Hoppe—;AFP/Getty Images
By Mark Rivett-Carnac

In a tale of espionage that sounds like it came out of Cold War, a German man attempting to be a triple agent has been sentenced by a Munich court to eight years in prison for spying and treason.

Markus Reichel passed over 200 classified documents the U.S. while working in the mail room of Germany’s Federal Intelligence Service until his arrest in July 2014, according to Euronews. He said he felt unappreciated.

Reichel, it seems, was an indiscriminate mole. He also sent the Russian consulate in Munich an email with three classified files attached, Euronews reports. The message designed to prove his credibility and solicit work, however, ultimately became his undoing. The communiqué was intercepted and his activities were exposed.

At the time of his arrest, Euronews recounts, U.S.-German relations were strained over whistle-blower Edward Snowden’s revelations that Washington had been carrying out extensive snooping operations in Germany. 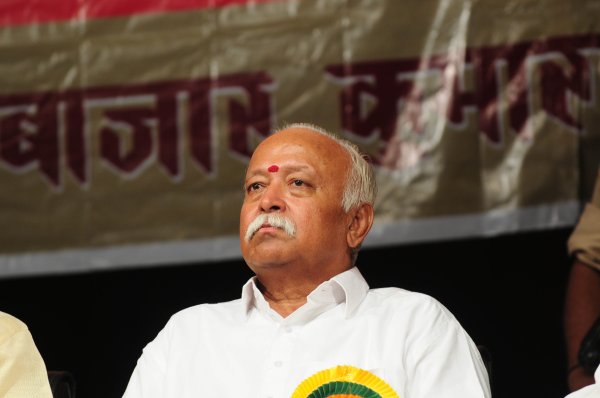 Two Arrested in India Over Image of Nationalist Leader
Next Up: Editor's Pick